Dubbed “perpetually newsmaking” by POLITICO, CATECOMM uses a cinematic, story-driven approach to pull off big wins, including what the New York Times called the “upset of a lifetime.”

CATECOMM was founded in 2010 by former Barack Obama campaign spokesperson Kevin Cate, called a “multimedia wiz” by the Miami Herald and a “communications savant” by Florida Politics. Cate is a nationally recognized Emmy, Pollie, and Silver Anvil winning political and media consultant and appears frequently on cable news channels. 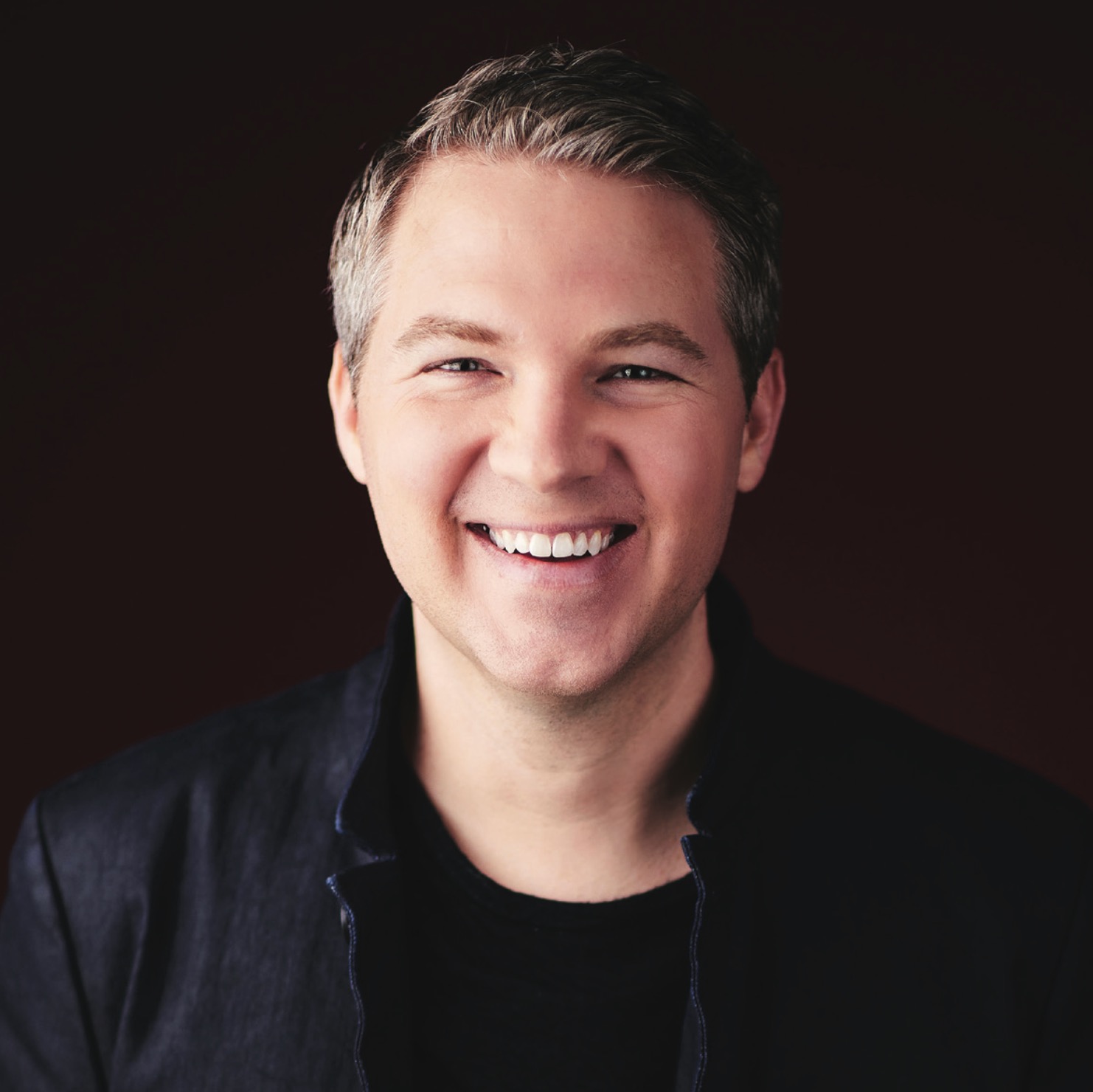 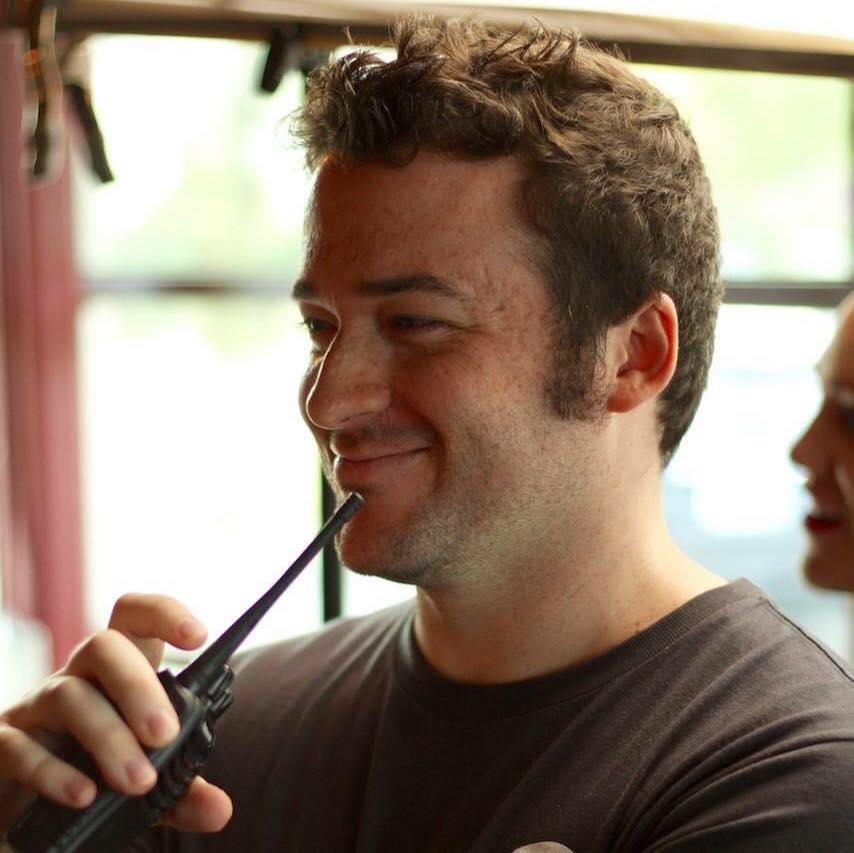 CATECOMM is celebrating a birthday.2 months ago
We were founded 12 years ago today. And like any 12-year-old, we're going to go through a rebellious stage.

CATECOMM is with Damian Cardona.2 months ago
Happy Birthday, Damian!!

CATECOMM4 months ago
Latest spot. Wait till the end. 🙂

CATECOMM4 months ago
Happy Boss's Day to our founder and CEO Kevin Cate! Thank you for being a great boss, leader, and "savant" as FloridaPolitics says. Your creativity and dedication to always fighting the good fight is what keeps #CATECOMM alive! #cantstopwontstop
View on Facebook